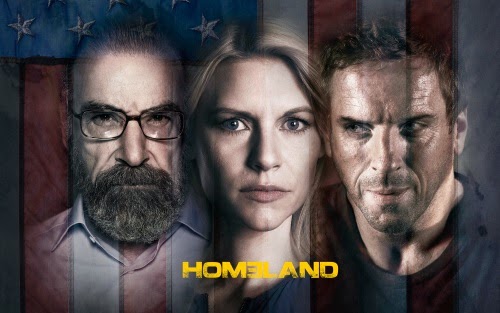 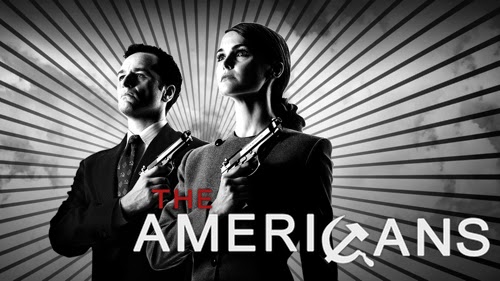 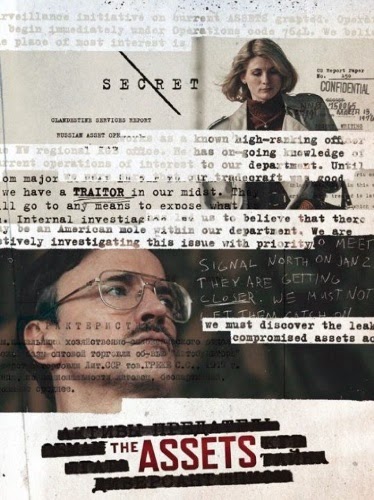 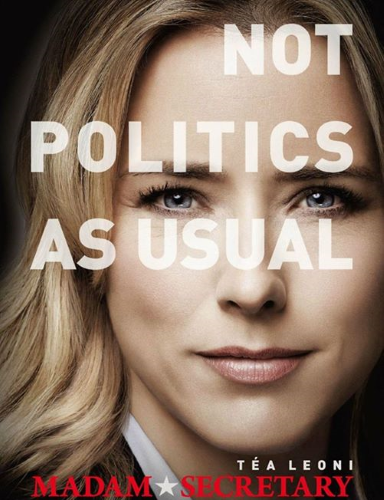 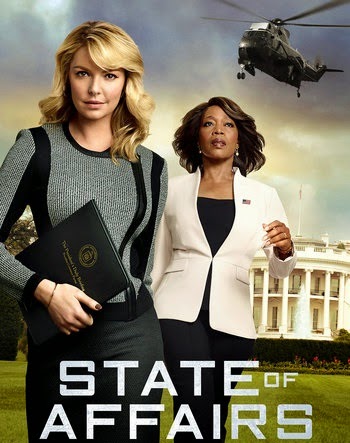 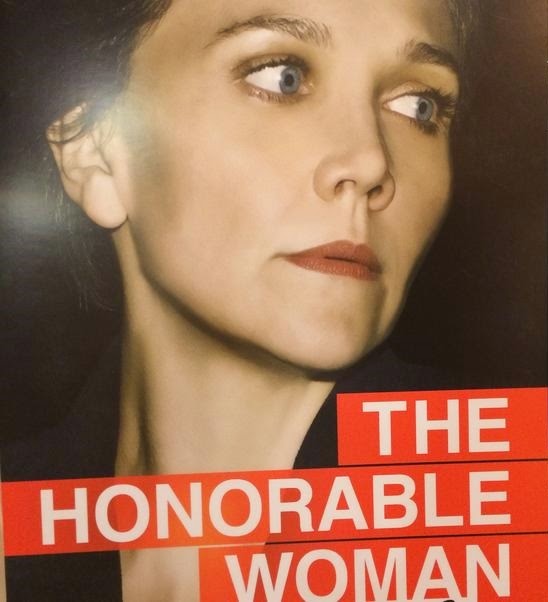 Last year there were three very good US political shows: Homeland, of course, then The Americans, which presents two KBG agents pretending to be US citizens as the main protagonists, as well as The Assets, which was not that good, but was about Aldrich Ames, the infamous American CIA agent who sold secrets to the Russians. All of these shows were presenting various intelligence services doing their best, and in good conscience, to further the interests of their countries. Motivated people, some you might love, some you might hate, but all doing things for the right reasons. Unfortunately, this year seems to be plagued by disgustingly propagandistic shows like Madam Secretary and State of Affairs, bent on showing the US as the spotless white knights and their enemies as faceless evil villains.

Both seemingly wanting to put forward strong female characters with real power and responsibility, they do it in a sledgehammer way that makes me want to cringe. Madam Secretary is about an ex-CIA, now political university intellectual, woman who gets to become the US Foreign Secretary after an unforeseen accident to the real secretary. Interpreted by the beautiful Téa Leoni, it presents the entire US administration as a bunch of do-gooders, plagued by the moral consequences of using their power and having to often sidestep their conscience in order to save the world from the boogie man. Not only a powerful woman at work, she is also a mother, having to take care of her daughter and solve family problems together with her teacher husband. The entire image portrayed by the series is so artificial that you actually see all the pink dripping from where it was forcefully painted over all the black bits.

State of Affairs just started. The lead of the series is Grey's Anatomy star Katherine Heigl, also a CIA woman with a direct professional and personal connection with the US president, who is a black woman. Her fiance was killed right in front of her by terrorists. He was none other than the president's son. In the first three episodes she has to make decisions to thwart the efforts of: Arab terrorists abducting American doctors and threatening them with decapitation, Russian submarines that steal American secrets by tapping undersea fiber optics and Boko Haram terrorists kidnapping school girls. Meanwhile she is being torn by the fact that the guy who killed her fiance was a former asset of hers. She doesn't tell the president because... she would break her oaths to the CIA. The show has some darkness in it, but it also artificial, as some hidden entity has some proof that would incriminate her and a shady character who might be good or bad or both is circling like a vulture. Soon enough we'll discover her father is somehow involved and her fiance is not dead and he is actually her brother or something.

To their benefit, after exhausting the original material, Homeland is not necessarily worst. Also there is another show which I cannot yet say if I like or not, called The Honourable Woman. Great cast: Maggie Gyllenhaal, Stephen Rea (who is not a werewolf in this one... yet :D ) and others. It is an US/UK coproduction, really atmospheric, really dark, but also a bit slow and obtuse. I may have had my brain affected by the previous shows so I can't yet appreciate the value of this one. It seems to mix real politics with some really heavy stuff like assassinations, the economic battlefront between Israel and Palestine, arms smuggling, etc.

The reason why I wrote this post is because sometimes I feel like the media shows are following too closely the politics of the moment, so close in fact that many a time they seem to be slightly ahead of it. The bad guys are entities that are not yet enemies of the US or that behave in worst ways than their real life counterparts, the people in charge often have to bend the rules in order to remain the good guys, even if officially in reality those people have not (yet) bent those rules, etc. Unlike war movies that try to erase or at least erode the moral debt of nations and people involved in past wars, I feel now there are films and series that inject the apology before the act has even been committed. In a period when the US intelligence apparatus is being attacked from all sides by news reports of their activities, here they are, all these stories about the good ole CIA, ran by intellectual and beautiful women of power who maintain their morality like the good mothers of the nation that they are. Am I paranoid here?