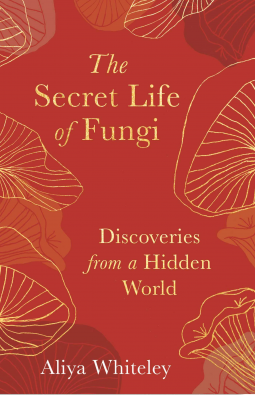 I was expecting a deep dive into the fascinating biological realm of the fungi - I even postponed reading it until I could give it my full attention. Instead, I got a long string of tiny chapters, each telling some story related to fungi, but never going anywhere. A book that is part journal, part cook book and part history anecdotes and has the compelling title The Secret Life of Fungi cannot say so little about fungi and be so shallow.

It's not even a long book, it's a one evening read, but it never explains enough to shed light on the subject, it brings in unrelated ideas from too many other directions and has no continuity or narrative thread. It's just a series of episodes that might be interesting, but most of the time are completely forgettable. I don't know what Aliya Whiteley thought when deciding on this format, but I personally loathe it. She doesn't love fungi, she loves hearing herself say things.