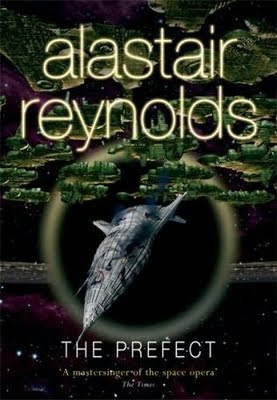 Ugh! The fifth book of the Revelation Space series , The Prefect, is the worst so far. Not only is it standalone, but it is also a prequel, something that happends pre-plague. All the characters seem to have been lobotomized some time in the past (possibly in an operation that also mixed their brains around so that they all sound and act the same), including the bad guys, and the story is completely boring. Nothing in this novel makes any sense, nor does it make you feel anything special, quite the contrary, the scenes that were supposed to bring out feelings for the reader felt really forced and had the opposite effect.